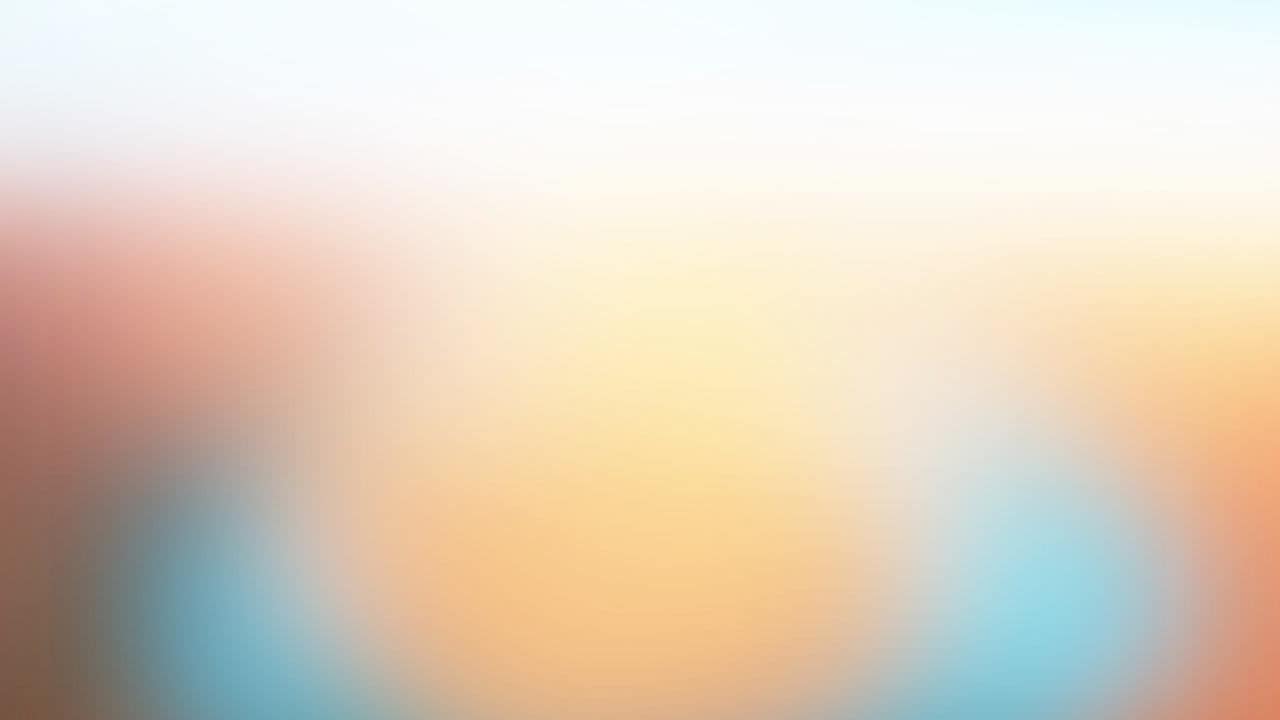 Backed by years of experience since 2002 with highly satisfied customers

RAID Data Recovery: What are the different RAID levels we can recover from?

RAID Level 0 is not redundant, hence does not truly fit the “RAID” acronym. In Level 0, data is split across drives, resulting in higher data throughput. Since no redundant information is stored, performance is very good, but the failure of any disk in the array results in all data loss. This level is commonly referred to as striping.

RAID Level 1 is commonly referred to as mirroring with 2 hard drives. It provides redundancy by duplicating all data from one drive on another drive. The performance of a Level 1 array is slightly better than a single drive, but if either drive fails, no data is lost. This is a good entry-level redundant system, since only two drives are required.

RAID Level 4 stripes data at a block level across several drives, with parity stored on one drive. The parity information allows recovery from the failure of any single drive. The performance of a level 4 array is very good for reads (the same as level 0). Writes, however, require that parity data be updated each time. This slows small random writes, in particular, though large writes or sequential writes are fairly fast.

RAID Level 5 is commonly referred to as striping with distributed parity. RAID Level 5 is similar to level 4, but distributes parity among the drives. No single disk is devoted to parity. This can speed small writes in multiprocessing systems.

We provide RAID data recovery from servers and workstations and RAID arrays.

We will perform a set of RAID data recovery procedures which includes initial RAID recovery evaluation, where data recovery technicians carefully examine the array to diagnose the exact nature of the problem. During this time, they will also attempt to make an image of the failed hard drives. The RAID data recovery specialists will then extract the data from the image, and will work to piece the whole array together. If successful, they will restore your data onto the media of your choice.

Data Recovery London provides data recovery services for private and business customers in London and the rest of the UK. Trusted by hundreds of media companies, music and film studios and post production companies in London. If you are in London, you can bring your hard drive for a free quotation and data recovery.